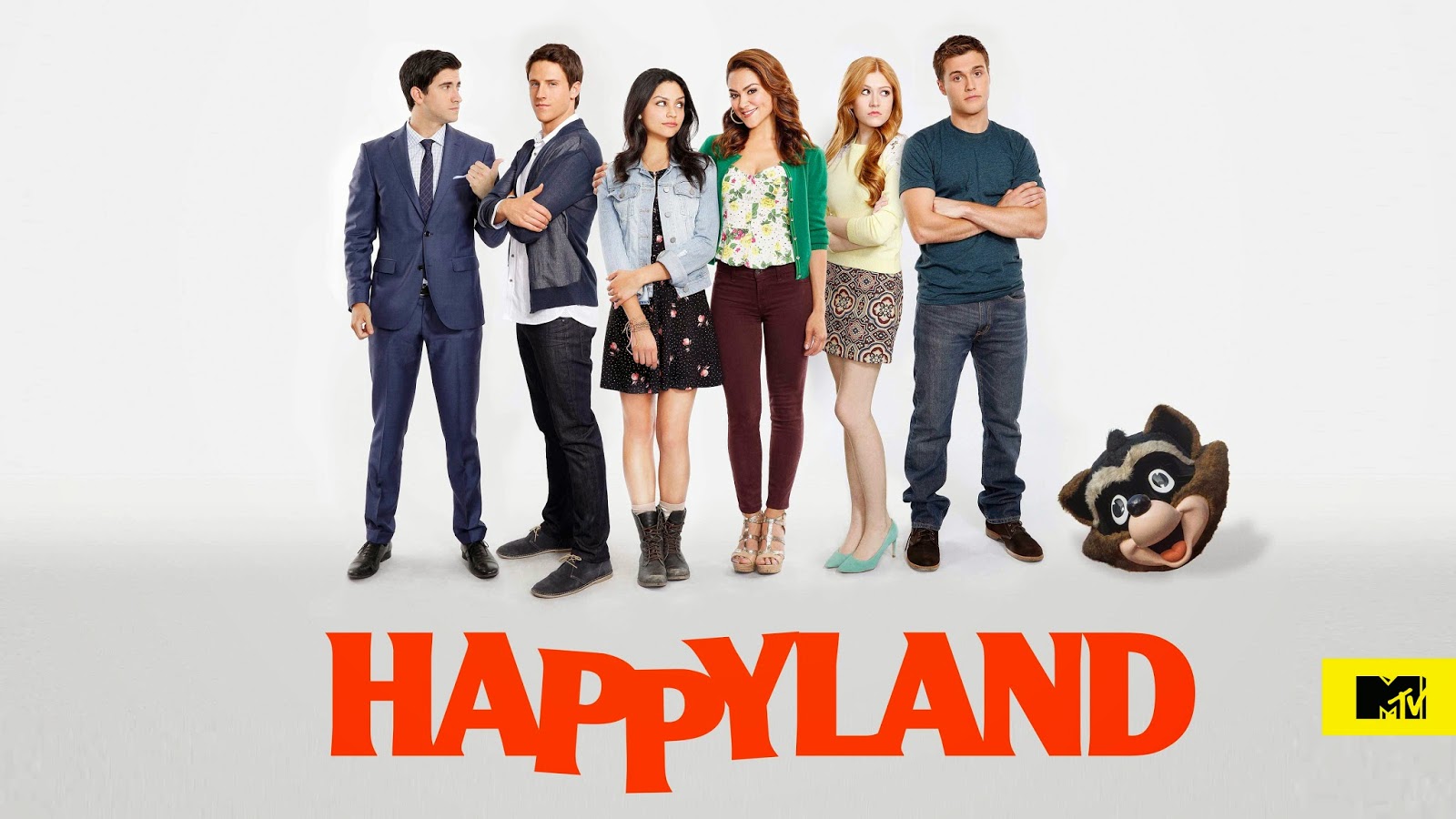 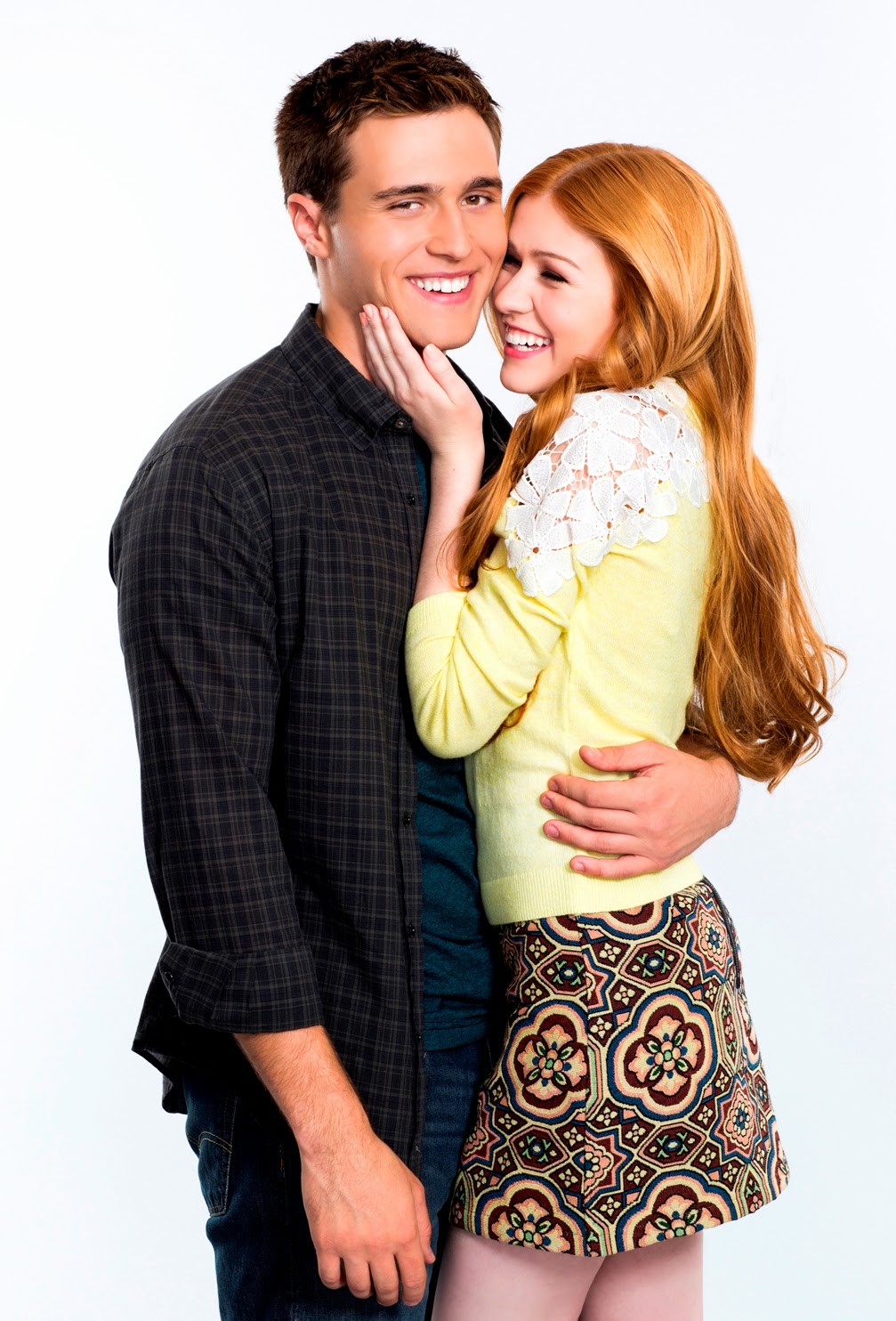 MTV fans are you ready for an all new series? If so, you're in luck as 'Happyland', a new series from MTV premieres in two days, September 30th at 11pm ET/PT. This series stars Bianca Santos ("The Fosters"), Camille Guaty ("Prison Break"), Shane Harper ("Awkward"), Katherine McNamara ("Contest"), Cameron Moulene ("Raising Hope"), Ryan Rottman ("90210") and was created by Ben Epstein.

"Happyland" is a soapy teen dramedy​ exploring the underbelly of one of the country's most popular theme parks, going behind the scenes to reveal the not so magical reality of the park workers. The series centers on Lucy (Bianca Santos), the cynical teenage daughter of idealistic park princess mom, Elena (Camille Guaty).  Having grown up in a world of manufactured happiness her whole life, Lucy wants to get out and experience something real. When Ian (Shane Harper), the new park owner's son, arrives and sweeps her off her feet, Lucy is left wondering if fairy tale endings do exist after all. But when a scandalous secret turns her life upside down, she learns Happyland is far from a walk in the park.

Tune in at 11pm ET/PT on September 30th to see this all new series from MTV. 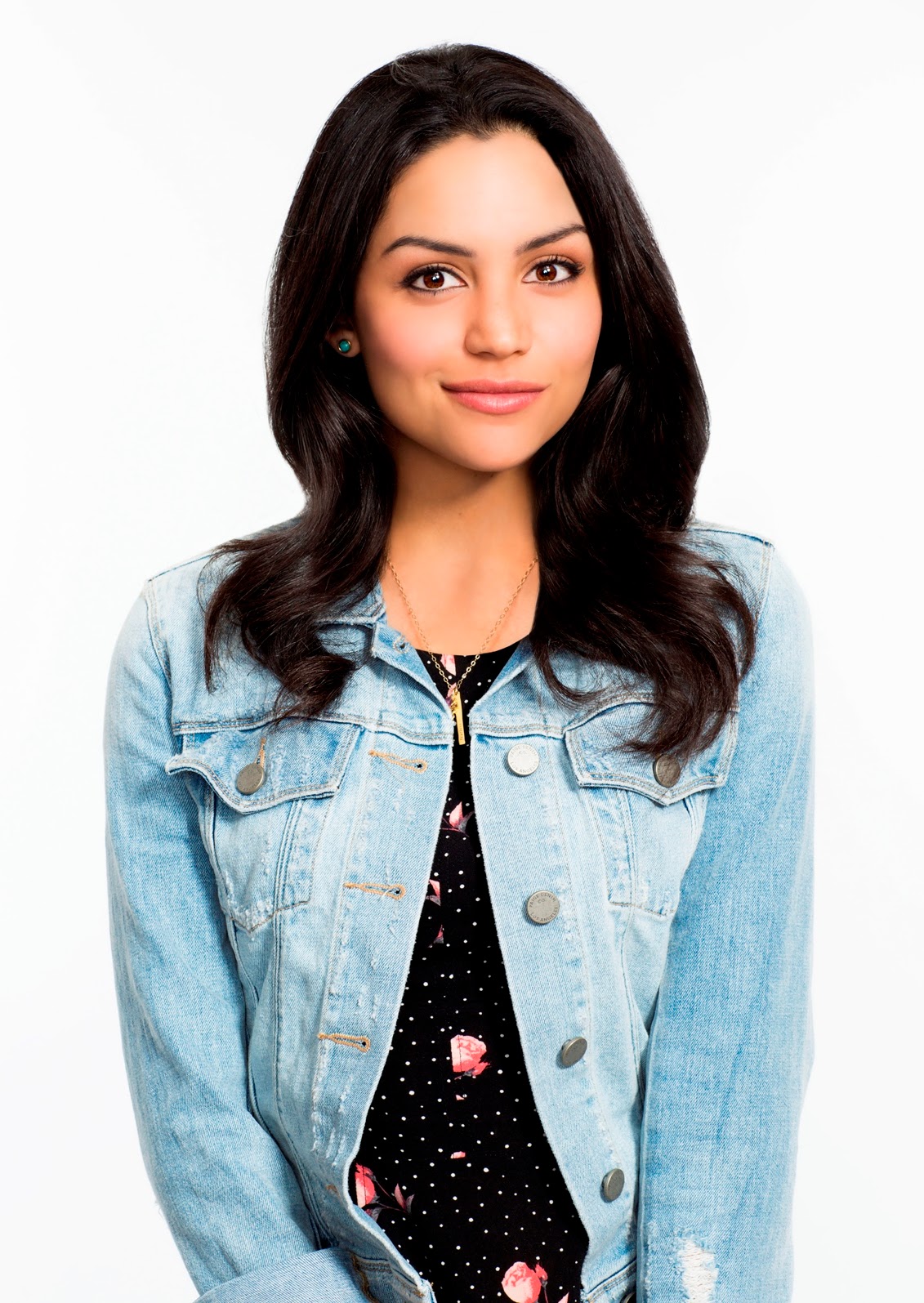 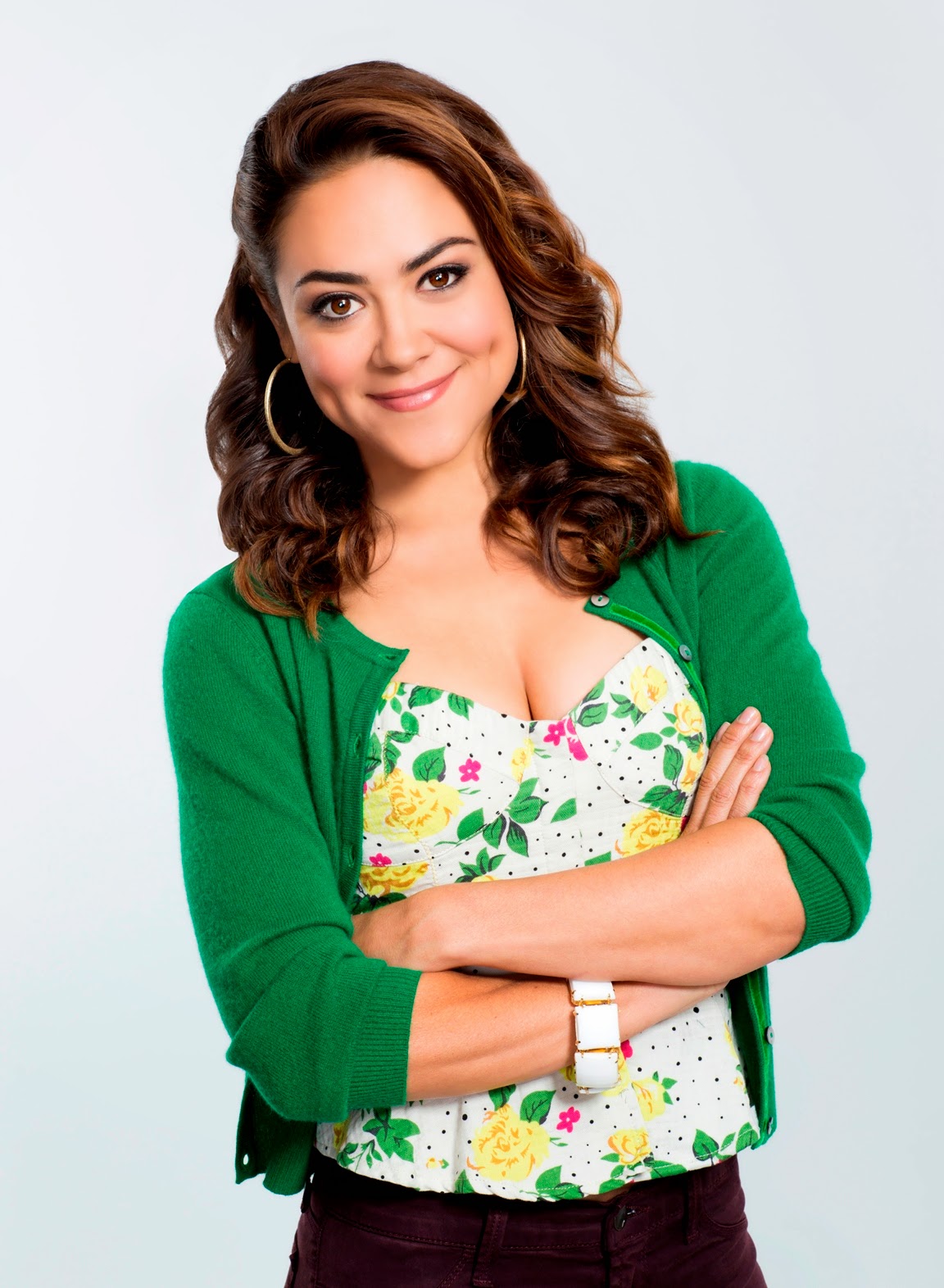 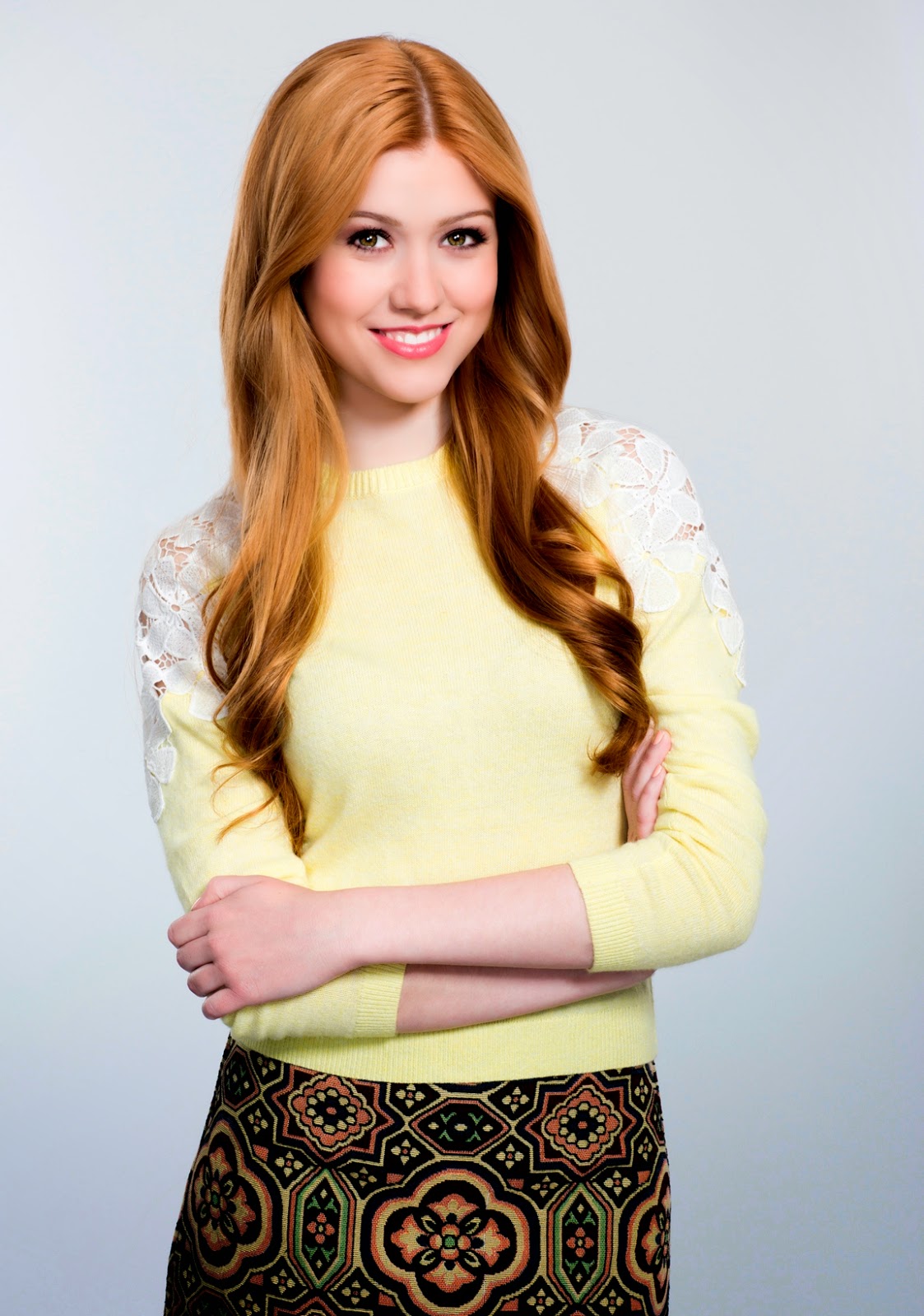 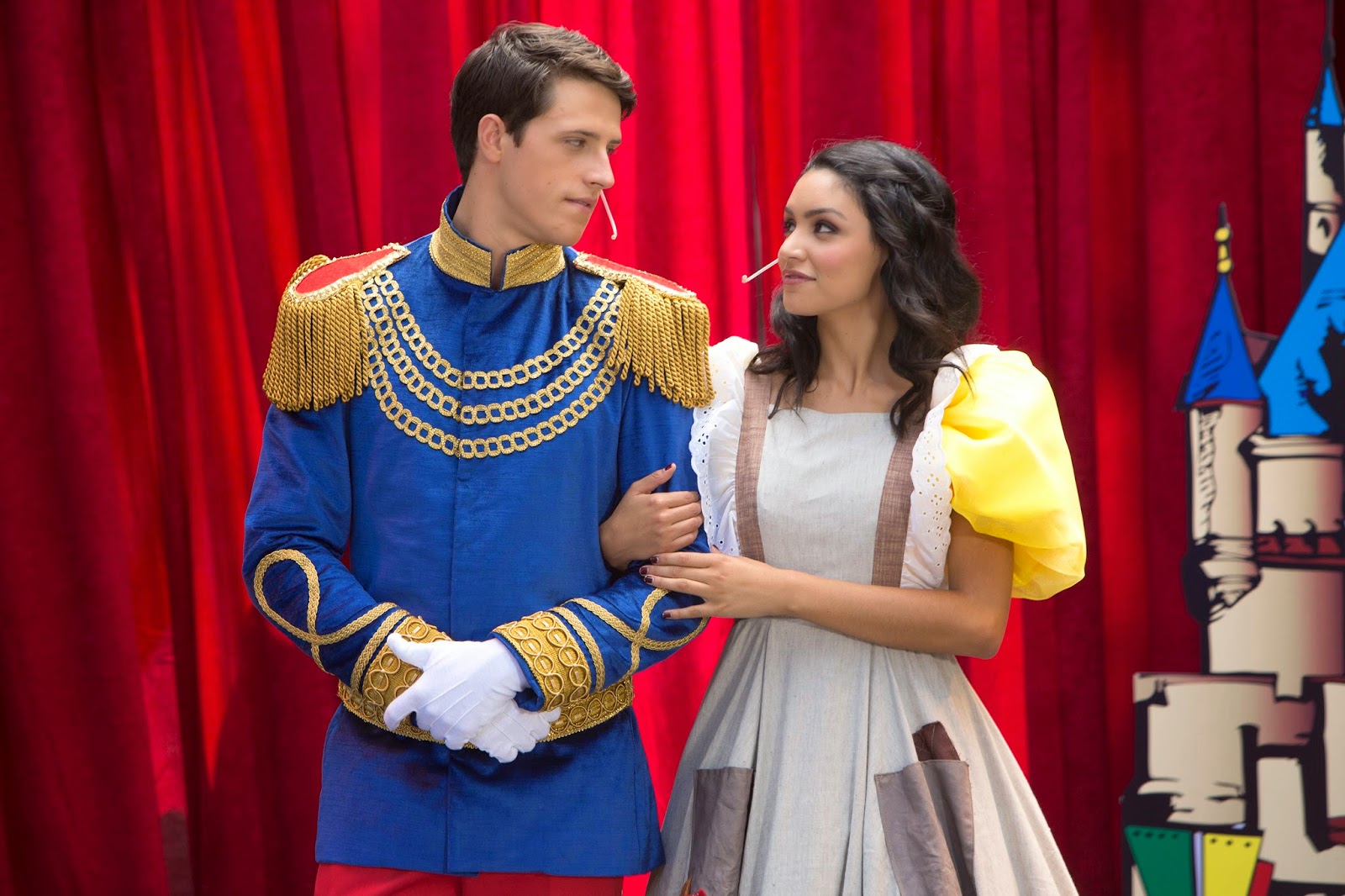 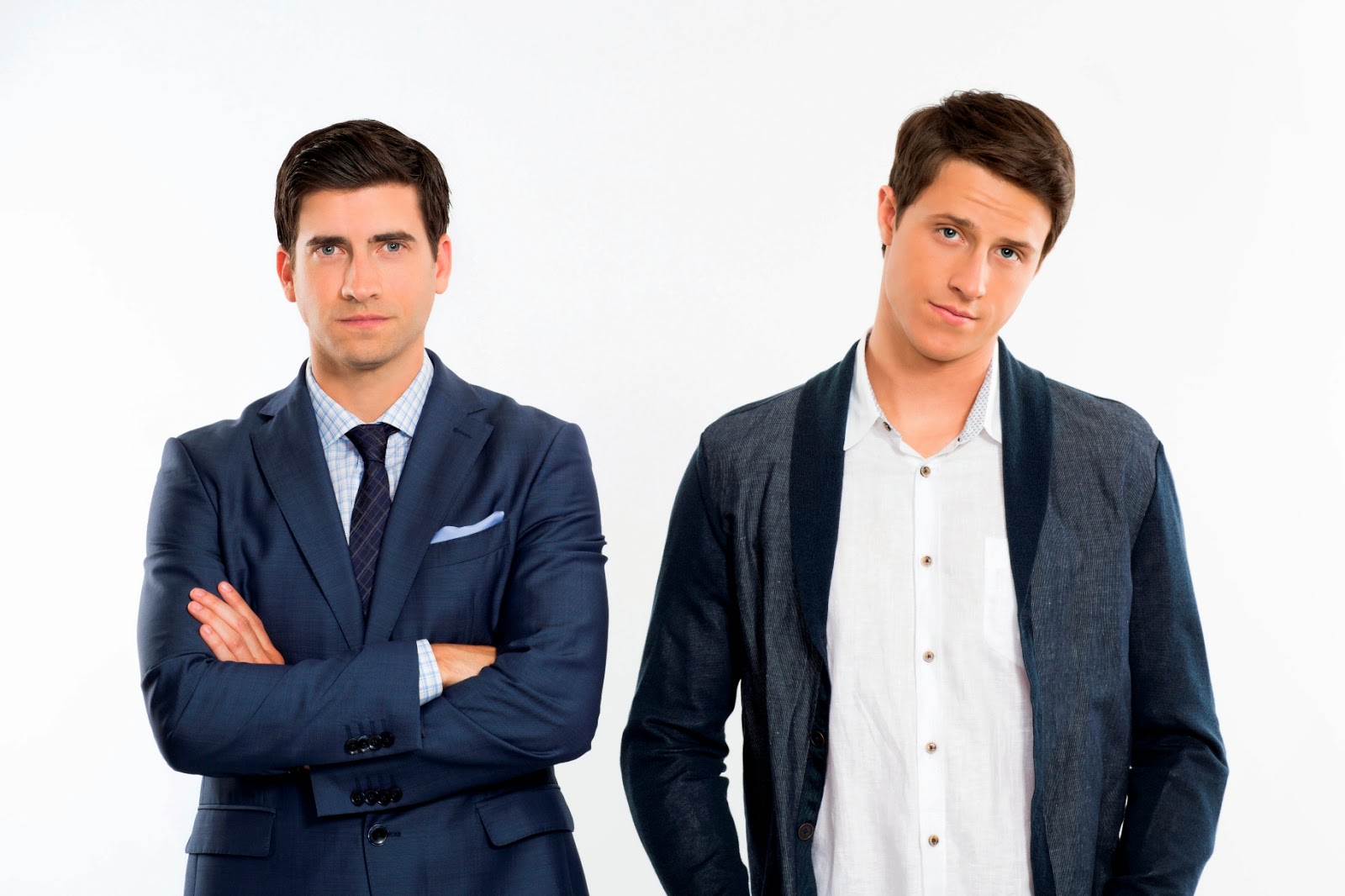 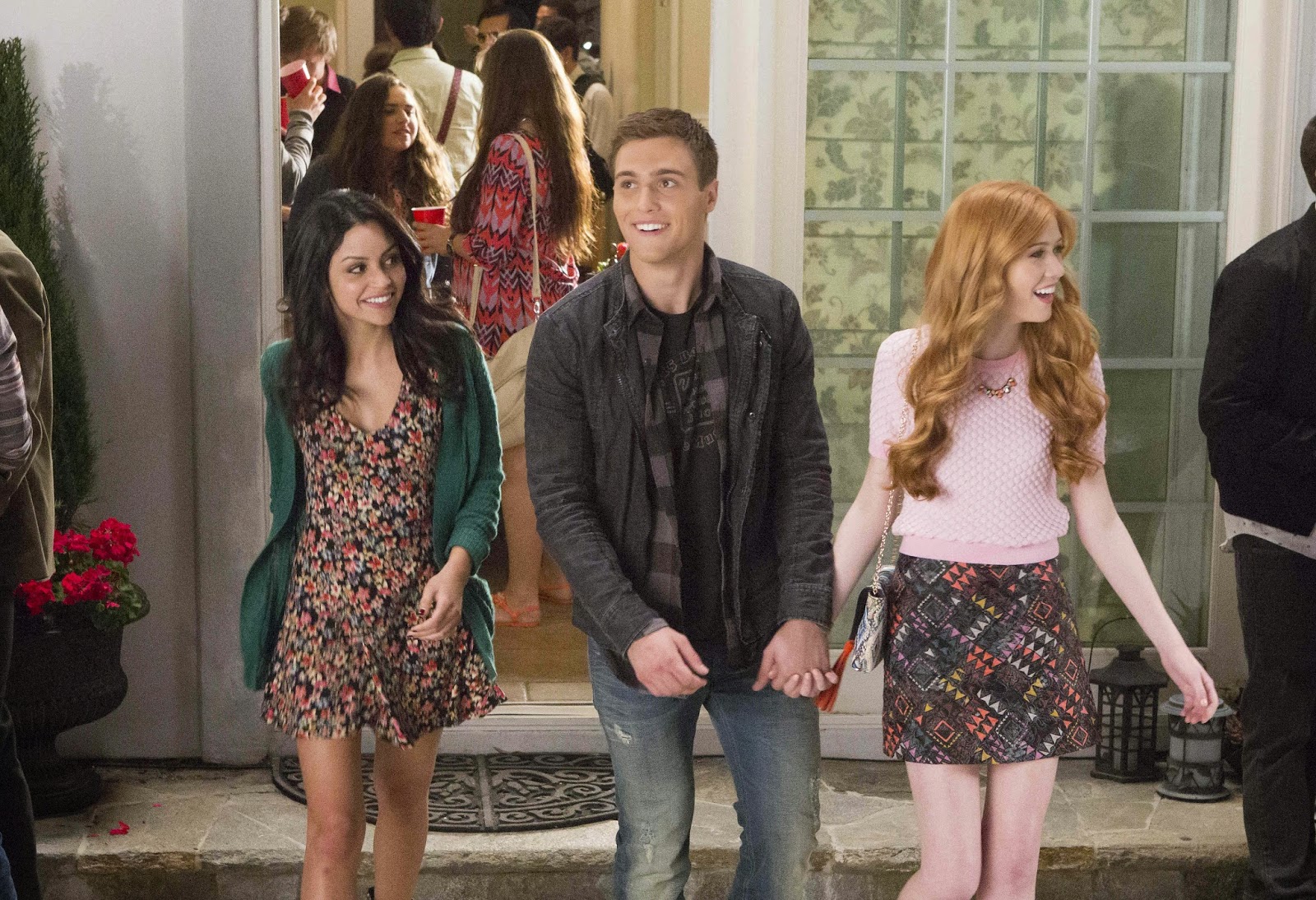 All photos are credited to MTV.

With over 40 years in the arts he brings a wealth of artistic expression to his new designer fashions.  Doug's photos will transport you to a place where life is simple and the unspoiled beauty will take your breath away.